A small group of adventurous men that go out to reveal the mysteries of an unknown, unnamed place – the asylum of Evil. Those who survived took their secrets to the grave. The only document left: A small wodden box…
Are you brave enough to open that old, forgotten family secret?

Zoul’s concept album of three harsh noise tracks that tell the story of that group of brave men, and the final ambient song that feels like the relief the ones felt who survived.

Harsh Noise concept album about the journey to the asylum of Evil. Mini-CD comes in wooden box, each with individual artwork and handcrafted serial plate. 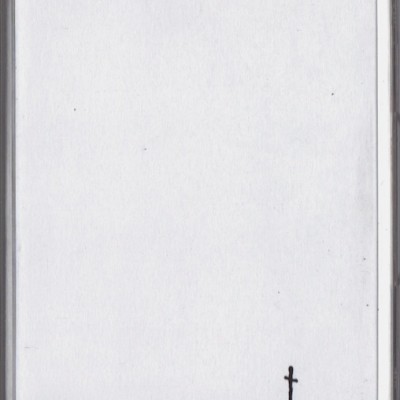 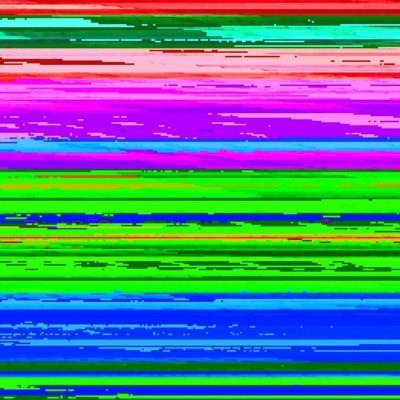 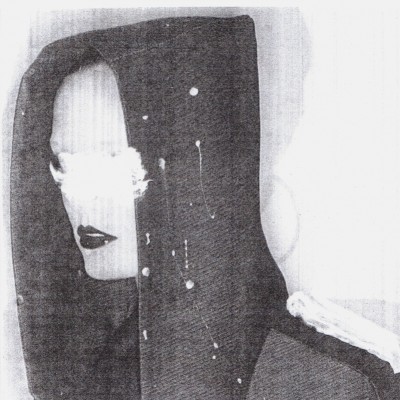