From the liner notes:

In April 2012, Action Beat, Duke of Zuke, Hired Muscle, Bad Body and Don Zero played a show in an abandoned factory in Caen [France]. When we turned up, we were circled by four mutants on scramblers. A guy who couldn’t speak English, also known as “the master”, scaled walls with lights to illuminate the interior. […]

The Duke delivers guitar soundscapes and loops and Bad Body play a post-industrial set that are both a perfect accentuation and commentation of this strange setting in an abandoned factory somewhere in France that once employed 10,000 workers.

Live-set recorded in an abandoned factory in Caen, France. A record not weird on purpose, but weird by nature. Comes in an envelope along with a 20-page booklet documenting the event. 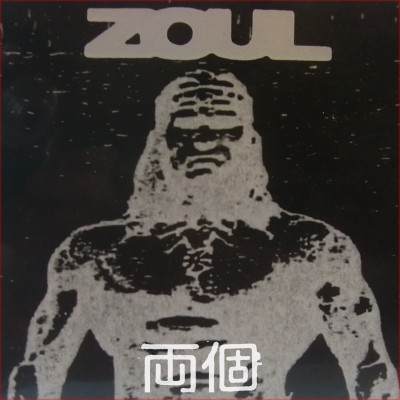 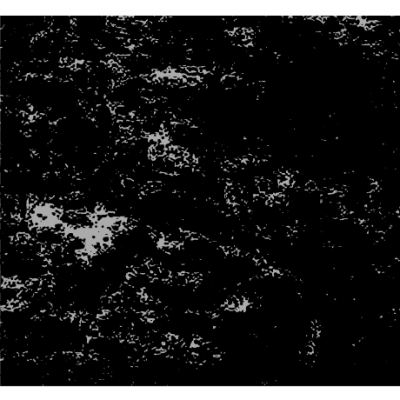