“The live element of this cassette adds some fun to it, but the recording level is still right on […] Think of the thundering power of a band like Local H or Nirvana (between ‘Nevermind’ and ‘In Utero’, even look to the ‘Wishkah’ album for reference live) and the bluesy rock of someone like The White Stripes only turned up to 15. This might just possibly be my new favorite band […]” – via Raised By Gypsies

Complete live-set of BUCK GOOTER's show in Leipzig, Germany. Housed in yellow cases. With xeroxed flyer of the show. 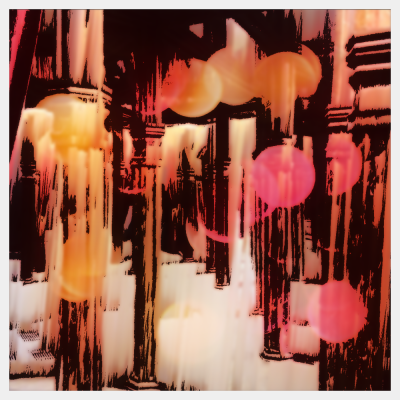 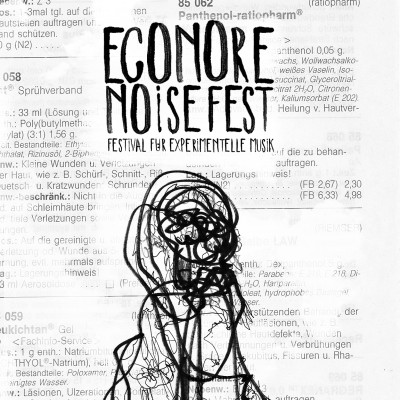 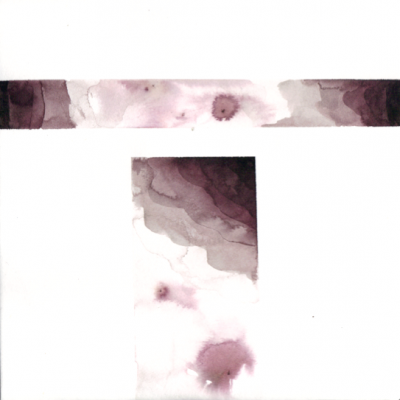