Less harsh than the first release, this iteration has an almost cinematic feel to it. It easily lures you into its sound cosmos and soon drags every piece of you to its own fancy.

Sparse instrumentation to create an surrounding cinematic sound. Second iteration of the series. 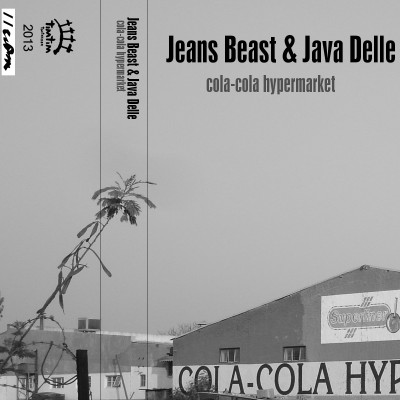 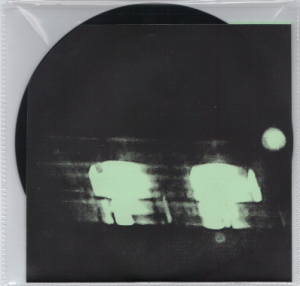