Gabriel Hibert is a french composer, multi-instrumentalist and performer born in 1979 in Toulouse.
He played in several weird rock bands from 2004 to 2011, then he decided to focus on his own solo project.
Currently his performance consists in playing simultaneously drums and a sampling pad, he can also use his voice more like an instrument treating it with effects. It could sound like contemporary, ambient or cinematic music with some noise, industrial, experimental rock elements.
After having self produced the two first albums he released his third record, «Abducté», on vinyl in 2016.

All sparkling crystals that flicker through the ethereal world Nils broadcasts from. Emptiness changing as notes drizzle from the sky, softly the feverishly and then flipping the tape, back to nothing again.
(Lost in a Sea of Sounds) 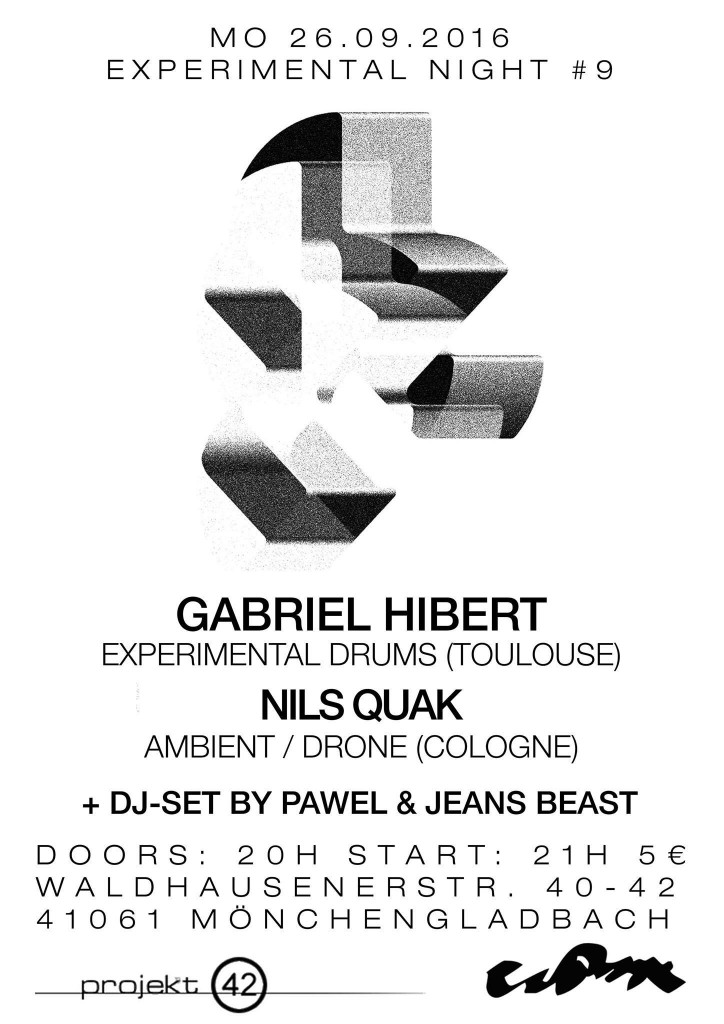 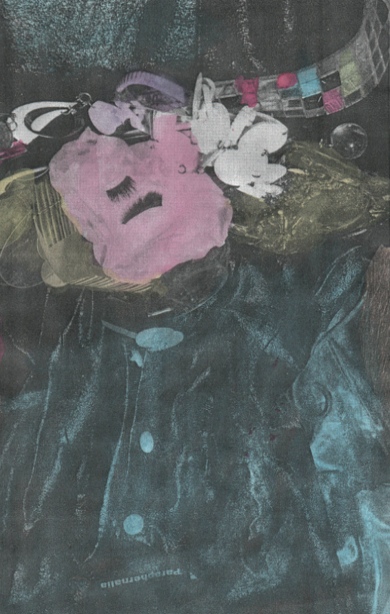 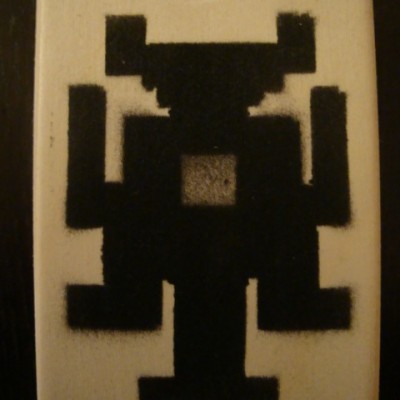 eco_016: THE KINETIC CRASH COOPERATION – Parts Of The Beautiful Losers