Ulrich Rois is a musician, promoter, label owner, music journalist and DJ based in Vienna, Austria. He founded Feathered Coyote Records in 2011, which has since issued around 50 releases of experimental and psychedelic music of many genres, mostly on cassette and digitally.
He has also been active as the sole constant member of ever-changing drone / psych collective Bird People, who have released over a dozen albums on labels like Sloow Tapes, Cruel Nature Records, Was Ist Das?, Dead Vox, Yerevan Records and many others.
His first release under his own name “Around the Bend, Along the Belt” was released in 2016 on Tor Press. and focused on banjo and fiddle tunes. The sophomore effort “Everything Is Merging” is set to be released on Feathered Coyote in July 2018 and instead showcases an electric-guitar-centric and layered approach. The album consists of two original songs, three instrumentals and a Kendra Smith cover. Expect acid-drenched guitar excursions with some touches of synths and organ and a summery vibe.

Filmmaker and sound artist Philipp Bückle from Dortmund presents an interesting set influenced by Noise, Electronica and Krautrock. He has been touring all over Europe and released several records with different labels under the moniker of Team Forest since over 10 years. 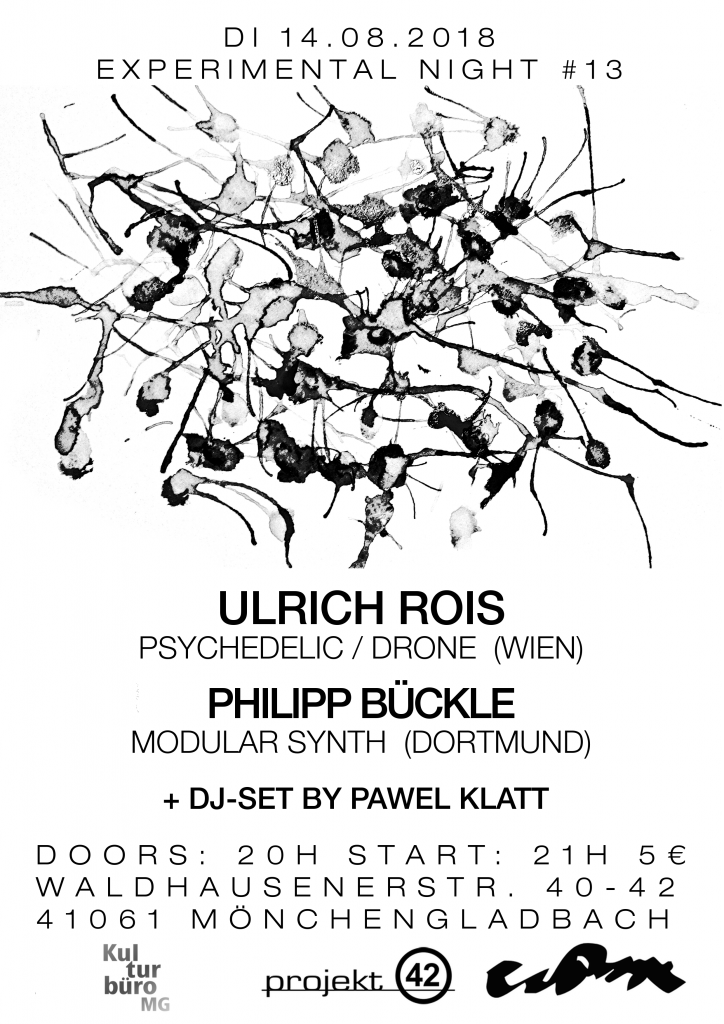 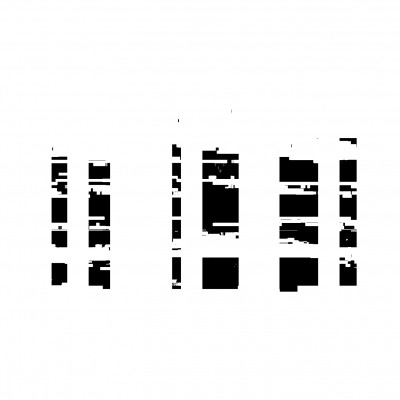 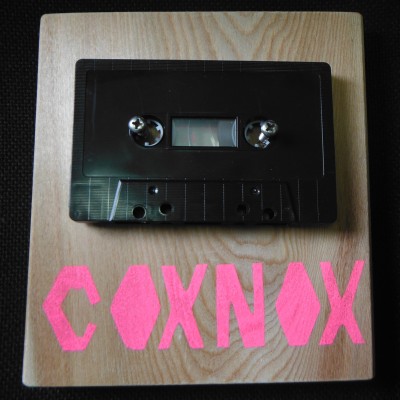 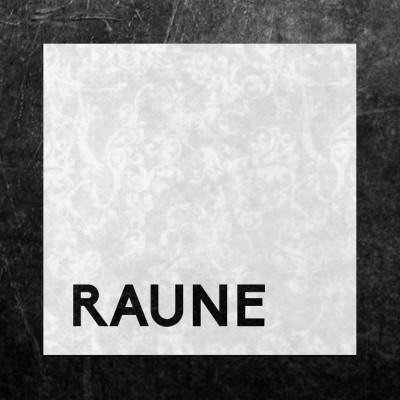