Update:
Thanks everyone for joining us to a great concert and crazy night. We are pretty busy right now to bring you a whole stack of new records soon – Keep yourself updated on Twitter or Facebook!

Sisto is perhaps best known for his wall noise under the moniker Wallkeeper. However, he also dabbles in harsh noise, drone, minimalist HNW, and power electronics under a variety of aliases such as: Forecast, Hatred, Colony Collapse, Earth Chaos, Houses in Texas, and more recently performing under his own name. 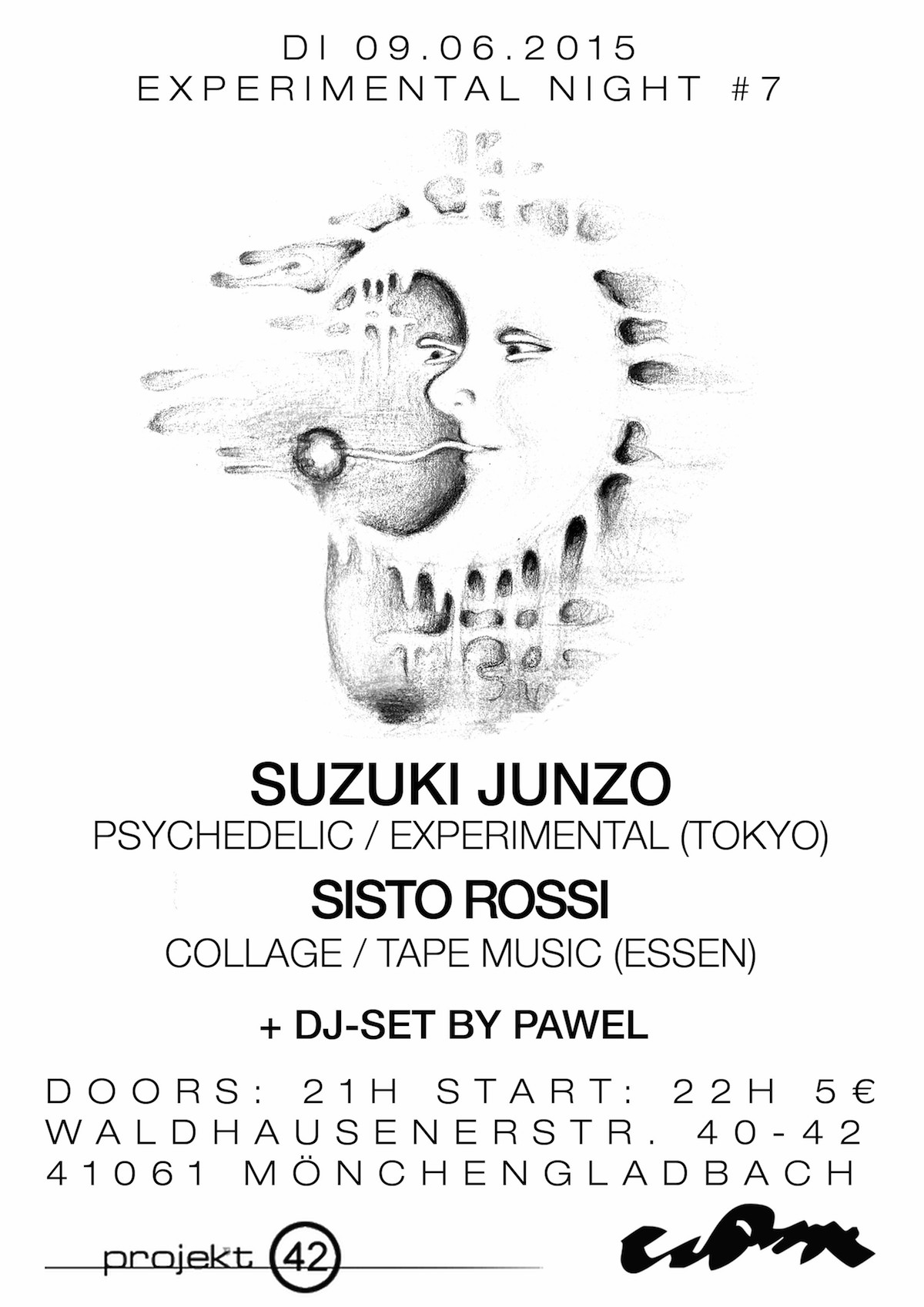 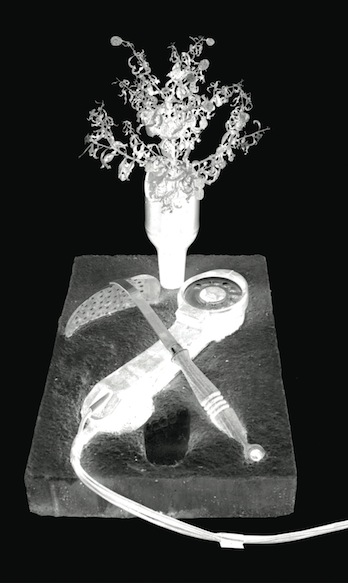 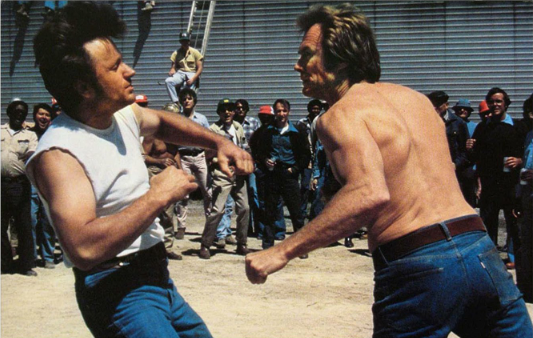