Every summer we gather new interesting people around us, discover new styles and listen to a lot of new music. What is always the same though is that at the end we hold a stack of records in our hands that we are more than proud of to release.
So the next round of this process is starting and the reason why we mention it is because it is quite a marathon this time, 9 new releases to be precise, and it will start with a special jubilee release.

Econore’s 50th release is the new Zoul album “Stardust”. The album is also available as a special jubilee edition in a plastic pouch along with some extras.
The ten pieces are a collection of songs that where recorded in different locations over the last three years.
No. 51 will be the compilation…followed by some pretty nice surprises. Stay tuned!

Still hot: Michael Yianni’s self-titled album sold out pretty much two days after its release. Nonetheless the download keeps being available of course. And if you choose to load the lossless files, it sounds even richer and more detailed than the CD version. 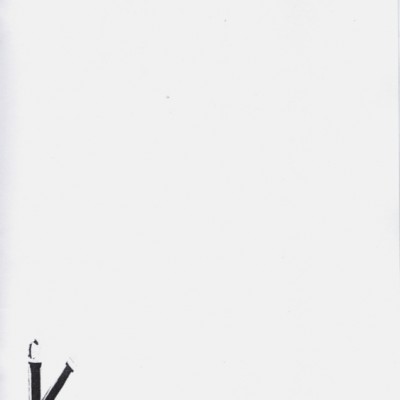 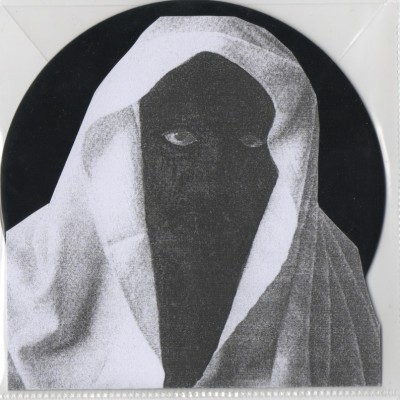