As the days become longer and the temperature is rising we are happy to start of this season with two live recordings:

First – is a cassette re-issue of COTTAGINGs debut called “Live at Menthol Cream Ballroom” – which happens to be a fierce live recording.
The second gem is a rampant live record from BUCK GOOTER. Recorded in Leipzig during their 2013 European Tour. Don’t dare to miss this one! 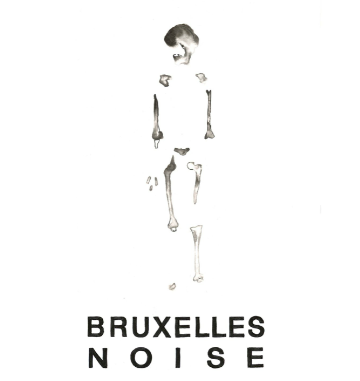 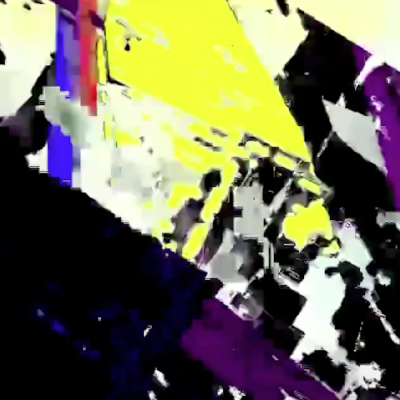 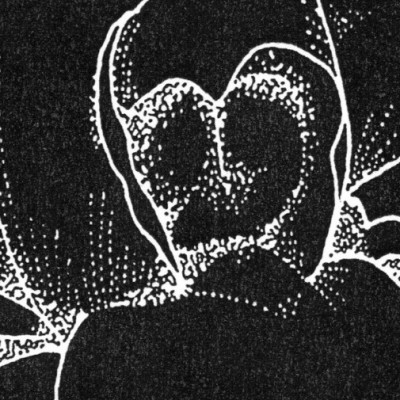